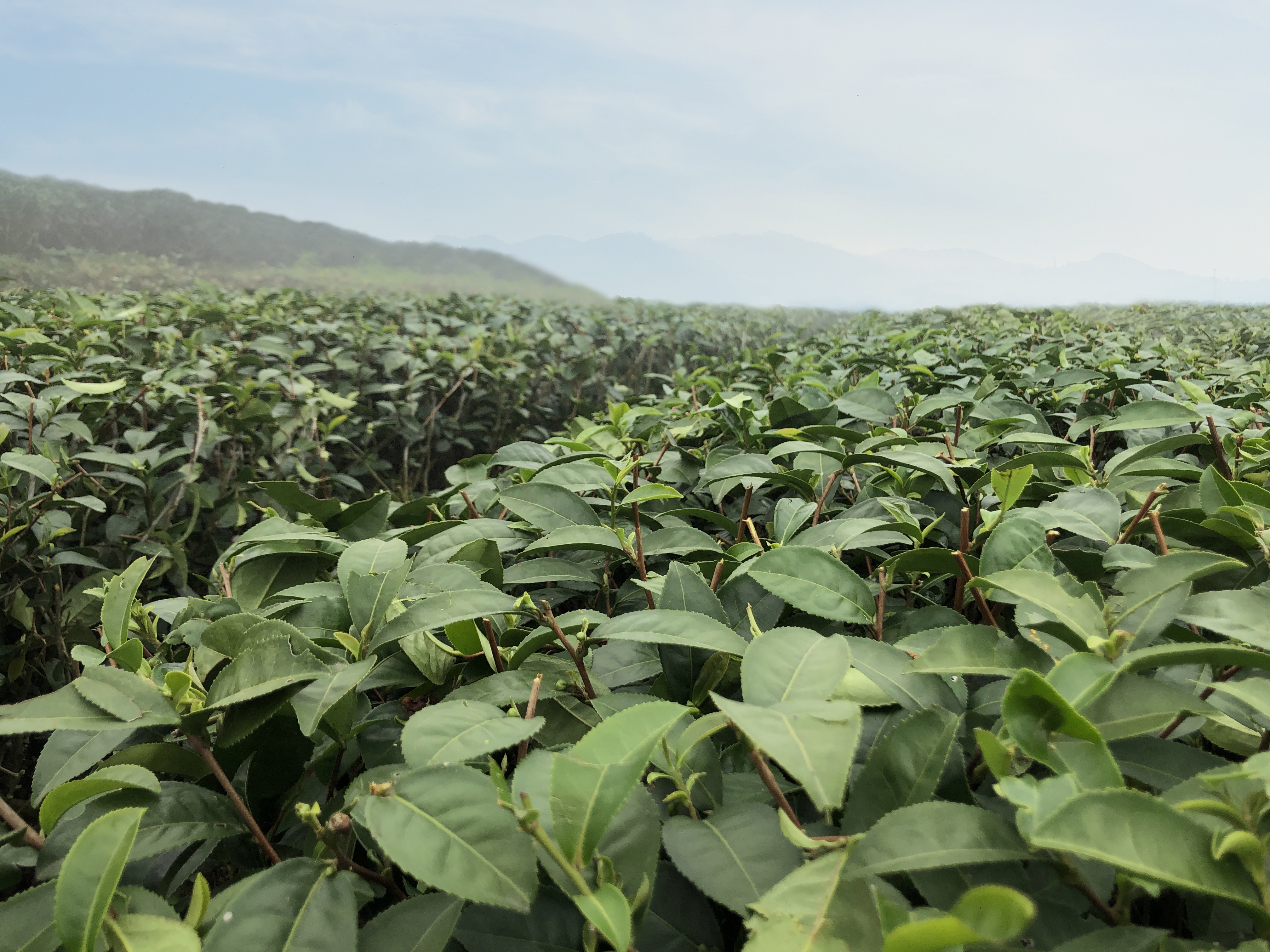 For tea plantations below the elevation of 1500m, it is nearly the ending for the plucking season of the spring tea.

The processing of the tea has been fairly smooth this year. However, the weather was rather unusual

From the 1st of April to the end of April, it rained for 3 days.

As for temperature, the lowest we had was 13 degrees Celsius in early April.

Until the day of Grain Rain (Gu Yu), it has reached the highest temperature at 22.6 degrees Celsius.

From Grain Rain (Guyu) to the end of May, it only rained for 1 day.

This has given all the hard-working tea masters an opportunity for a short nap.

We experienced a sudden temperature drop on the day it rained.

When it approached the end of April, the temperature went up again and the mountain was covered with heavy fog.

That will be the summary of the spring tea this year.

5th of May is Lixia (the solar term for the Beginning of Summer), which is an official declaration of entering into the hot summer season.