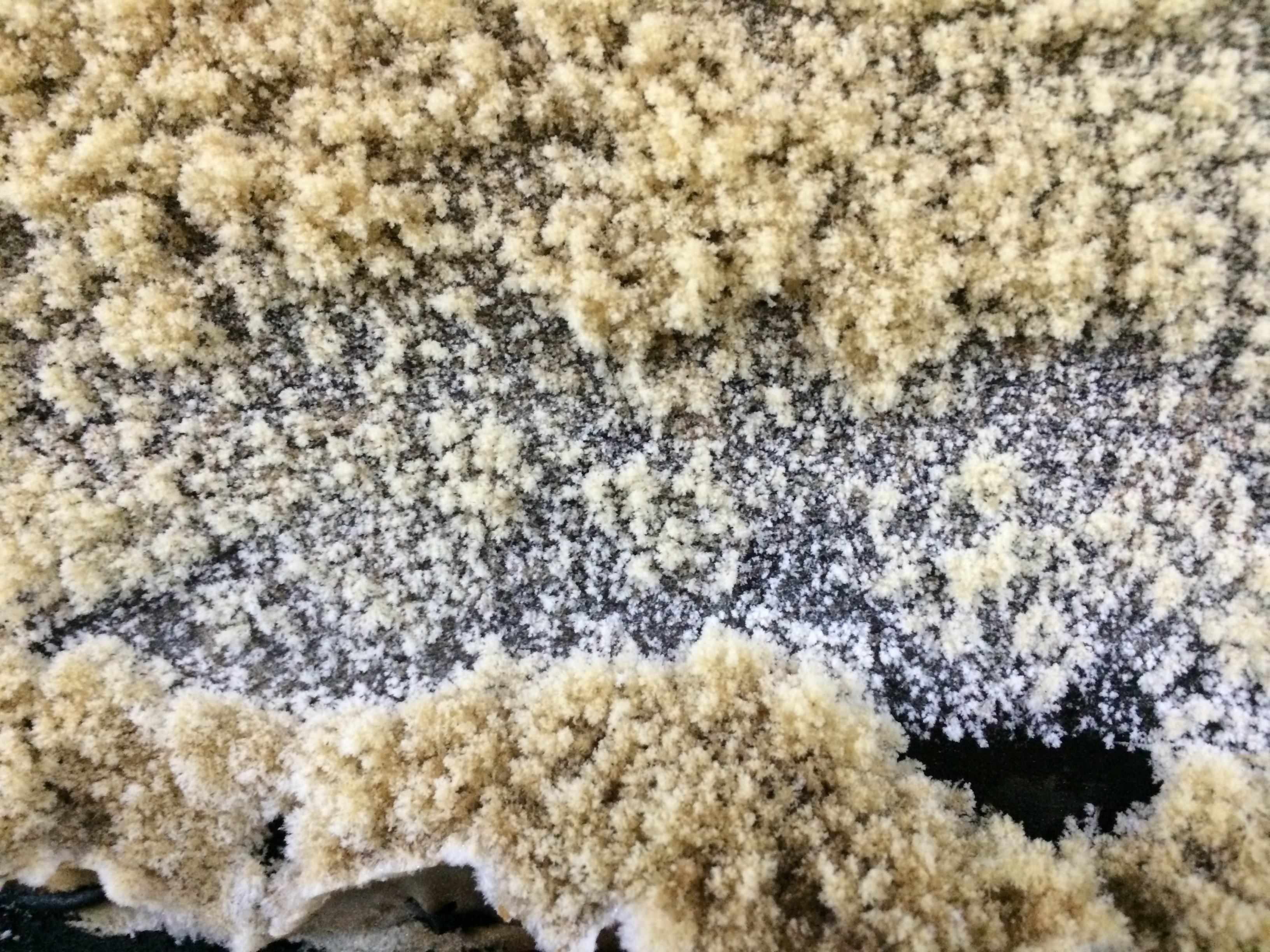 Caffeine can be found mostly in tea, coffee, and chocolate. It is the chemical compound of xanthine- alkaloid. Most of the alkaloid is the derivative of amino acid.

If you taste caffeine alone, it is the bitterness you get from tea, with a bit of astringency.

The role of caffeine in plants and animals.

Caffeine in plants acts as an insecticide. When insects take in too much caffeine, they will die from paralysis.

When human beings take in caffeine, it acts as a stimulant to our central nervous system. It will make us feel hyper and refreshing. The effects vary from person to person.

Theophylline is the derivative of caffeine. It does not only come from the metabolism but also exists in tea, where the effects are similar to caffeine.

We always hear about people saying “Theophylline will be over-released if brewing tea for too long”, which might sound horrible. In fact, it is the caffeine that is over-released.

To solve this problem:

-The brewing time is not too long.

-The number of tea leaves used is a small quantity.

Which teas are lower in caffeine?

There are a few factors that will affect the level of caffeine in teas:

1. The age of tea leaves: the younger the leaf, the more caffeine it contains.

2. The process of tea: the fermentation process of tea does not influence the level of caffeine, and only the roasting step will have effects on it.

During the roasting process, the caffeine will evaporate from tea leaves, resulting in lower caffeine levels.

The caffeine collected from the surface of the tea roasting machine. It is pure white crystal at the beginning, and it will turn grey after a period of time. 3. The cultivar of tea trees: the tea family is divided into C. Sinensis. and C. Assamica. C. Sinensis normally contains low caffeine while C. Assamica. has a higher level of caffeine. [ref：Differences in Caffeine and Tannin Contents between Tea Cultivars, and Application to Tea Breeding (1994)]

Does it make the tea better if without caffeine?

The relationship between tea and caffeine is like liquor and alcohol. If the tea did not have any caffeine, it would be lacking in taste, boring as Sprite without the fizzy excitement.

Drinking coffee would contribute to acid reflux, and drinking tea occasionally would have the same effect. This is due to caffeine stimulating acid secretion, causing discomfort.

How to solve this problem? Choose tea with a lower level of caffeine, such as:

-Tea that has been roasted.

or fulfilling your stomach before drinking tea.

We always say “emerging of dog hair” (起狗毛) during the tea roasting process, indicating that the caffeine within the tea leaves has been evaporated under long-hour or high temperature of roasting, leaving the caffeine on the surface of the leaves. The white-color crystal is the high-purity of caffeine. That thick layer of white fluffy material on the surface of the ceiling in the roasting factory is not dust but compact caffeine crystal. The white powder on the tea leaves is “emerging of dog hair.” (起狗毛) (caffeine)

Does caffeine make it difficult for us to fall asleep?

-The combination of catechin and caffeine has influences on the metabolism in the stomach, making people feel unwell.

-Caffeine accelerates metabolism, resulting in lower blood sugar and the feel of hunger.

The outcome from above is not being able to fall asleep.

Interestingly enough, there are people who have difficulties in sleeping when taking tea but not coffee.