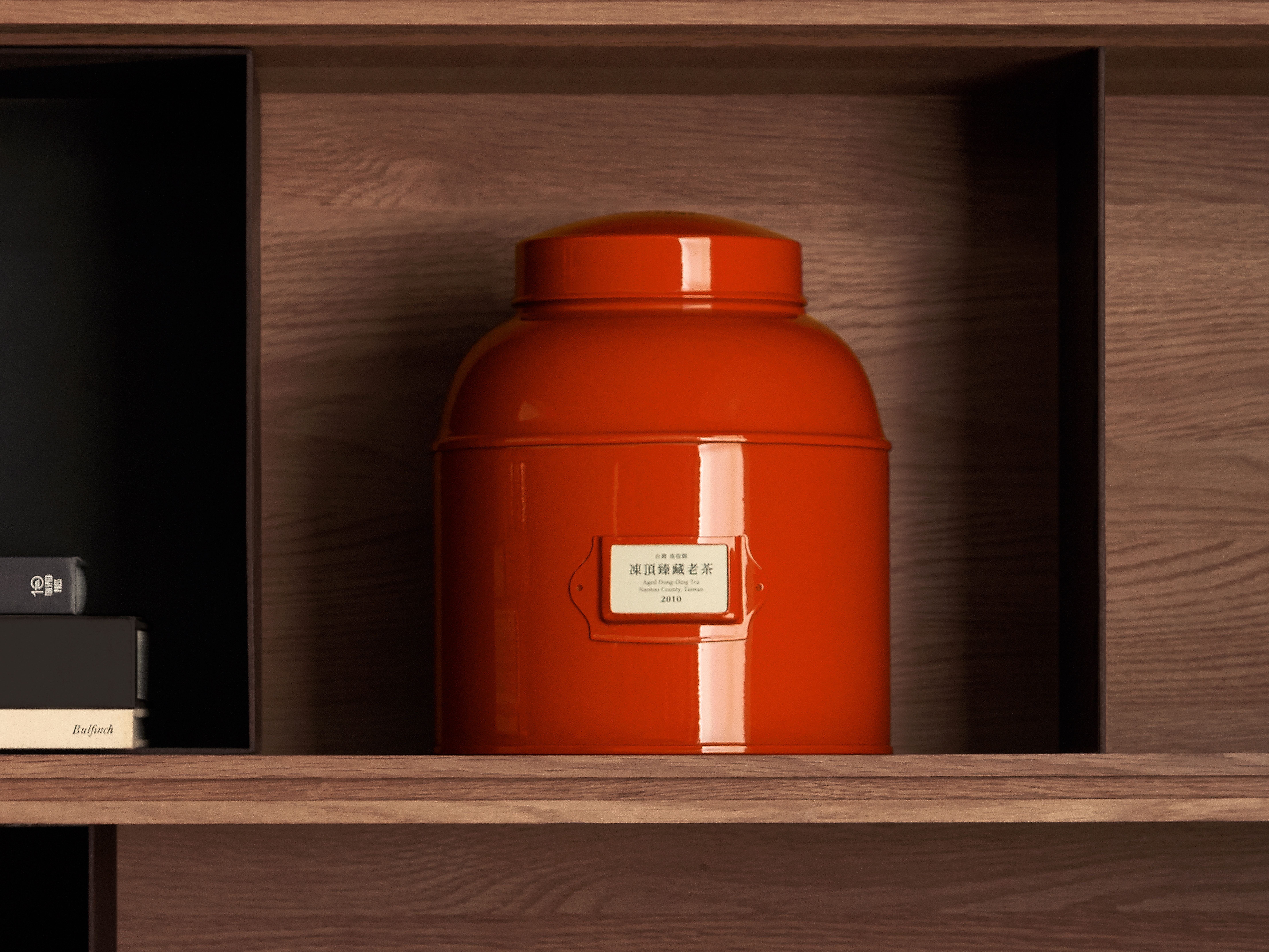 “The result of either winning or losing for movie and life builds upon its aftertaste.” - Yasujirō Ozu

Tea is also the same.

Even though the traditional Taiwanese oolong tea does not have the freshness like green tea, nor does it have the solidity like black tea, it does give you an endless aftertaste.

-The Story of Chuxiang Bridge

Zhushan and Lugu are split by the Chuxiang Bridge, which is the path the tea people would pass by. Lugu is the production region for traditional Taiwanese oolong tea. When the tea people left after they finished drinking the tea, heading down the mountain and passing the bridge, they would always looked back. It was because of this endless aftertaste from the tea.

-The aftertaste of tea is established during tea plucking.

The production of traditional Taiwanese oolong tea is determined by the quality of the leaves itself. Not only is the sufficient soil nutrient for tea trees important, the degree of maturation of the plucked tea leaves are also critical. Being too young or too old will result in an unbalanced taste in tea, and losing its aftertaste.

- Plucking young is acceptable, but young plucking is not. ｜ Science behind Maturation in Tea Leaves

Apart from cultivars and seasons, if we only look at the degree of maturation of tea leaves, we notice that the young leaves contain more of the caffeine (bitterness), Catechin (astringency) and amino acid (sweet), while aged leaves have less compounds for taste and its oxidative enzyme’s capacity for tea polyphenols are worse. This enzyme is mainly for fermentation of tea leaves (oxidation).

It can also explain the different requirements for green tea, oolong tea and black tea in terms of its degree of maturation of tea leaves plucked.

a. Green tea : young plucking. It is high in amino acid and tastes sweet and fresh. Nevertheless, it is not recommended for brewing with boiling water, which could bring out its bitterness and astringency.

b. Oolong tea : one-bud-two-leaf to three-leaf. Young buds are sweet but astringent, while aged leaves have aroma but very light. Being brewed together can bring about a balanced taste, and producing a sweet and long-lasting aftertaste. Plucking young means plucking a younger tea bud, being almost matured and have a well-balanced taste of bitter, astringent and sweet. Young plucking indicates plucking immatured tea buds which tend to be bitter and astringent.

good to harvest, not too young or too old. c. Black tea : young plucking. It is high in Catechin and has a solid taste. It requires the efficient oxidative enzyme’s tea polyphenols to produce a more solid taste from the young buds. - The Taste of Oolong Tea

A moderate level of maturation of Oolong tea can switch on all of our taste buds, presenting the best of its aroma, sweetness, bitterness and astringency, none of which can be omitted.

This balanced performance brings out the aftertaste, which is the taste of oolong tea. It can also be describe as the finest audio electronics with its high-pitch being sweet, middle-pitch being true and low-pitch being solid.